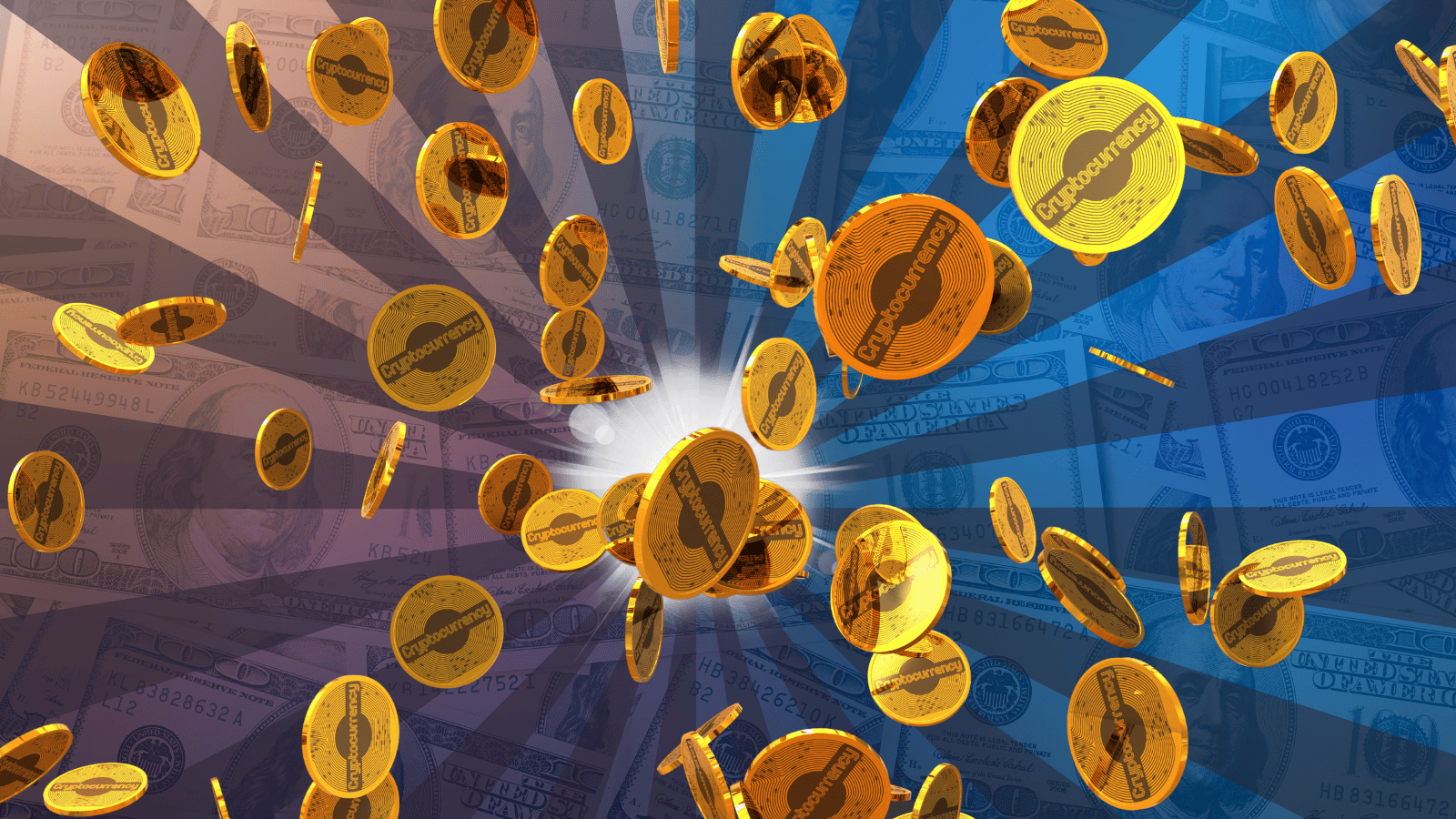 It is no surprise that a myriad of countries are facing difficulties amid the current geopolitical and macroeconomic turbulence. Unprecedented inflation has succeeded the vast monetary expansion that took place in response to both the 2008 financial crisis and the COVID pandemic. At the same time, sanctions have been imposed on several countries who are seen to be disrupting the status quo of Western nation states.

Bitcoin has emerged as an unexpected solution for citizens of the countries facing such dire conditions. It has served to alleviate the pressures caused by radically rising prices and domestic currencies which are rapidly losing value.

In this ASIC Jungle analysis, we detail how Bitcoin rose in prominence in countries facing such conditions. We also consider whether Scrypt-algo cryptocurrencies may soon follow suit as geopolitical conditions continue to exacerbate and netizens of these countries seek to further alleviate their circumstances.

Issued by Chainalysis, the Global Crypto Adoption Index 2022 provides us with an indication of where Bitcoin has gained most traction. Emerging markets are particularly prevalent on the index with the properties of Bitcoin becoming extremely attractive to those living in unstable economic conditions.

Bitcoin’s potential use cases amid unstable economic conditions extends far beyond just facilitating remittances. It has served as a store-of-value to the citizens of many countries. With currencies like the Venezuelan Bolivar and theArgentine Peso undergoing hyperinflation, Bitcoin can act as a more stable store of value even in bearish market conditions.

On top of this, the permissionless nature of Bitcoin has helped both countries and individuals facilitate trade and transactions despite restrictions. Bitcoin has become prominent in countries facing sanctions such as Russia. Russia has also banned cryptocurrency usage domestically but cryptocurrency has nonetheless become prominent in the country, acting as a testament to its permissionless and decentralized architecture.

Both Russia and China also appeared in the top 20 of the index, countries in which the government has banned cryptocurrency. Their inclusion proves that despite regulation, Bitcoin’s anonymous and decentralized nature makes it difficult for governments to stamp out use.

Another country where cryptocurrency usage has faced heavy restrictions appears tenth on the Index. China has had a long and tumultuous history with cryptocurrencies. Strict capital controls have long been in place for Chinese citizens. Wealthy Chinese citizens have used several options to work around these controls with overseas real estate ownership being one such avenue. Cryptocurrency remains a popular option in China for individuals seeking to circumvent tight capital controls.

The success and adoption of Bitcoin in such a diverse array of countries facing unstable political and economic conditions could pave the way for other cryptocurrencies that may better serve the specific needs of certain citizens. In terms of a store of value, it may be difficult to find a better option than Bitcoin but there may be more favorable options when it comes to remittances and circumventing controls.

Cryptocurrencies underpinned by a Scrypt proof-of-work algorithm have had a long history and strong staying power in the cryptocurrency world. Coins like Litecoin and Dogecoin were among the first adaptations of the Bitcoin source code and have maintained high valuations throughout the years.

Such cryptocurrencies may begin to find greater adoption in countries and economies worldwide with lower fees and quick confirmation times making such coins not only favorable to citizens but also attractive to institutions and government bodies who may want to integrate cryptocurrency transactions into their systems. In terms of legislation, the adoption and success of Bitcoin has also laid the foundation for a more seamless integration of these cryptocurrencies into these countries with Bitcoin’s success oftentimes leading to more transparent regulatory frameworks within these nation states.

While countries worldwide seem to only exacerbate their economic stability, Bitcoin continues to become further adopted and integrated not only by citizens but by institutions and governments. This has led to the emergence of more transparent regulatory frameworks and in the absence of such, citizens have still tapped into the permissionless and decentralized properties of Bitcoin.

As the position of cryptocurrencies continues to solidify, we may observe an increased prevalence of Scrypt-algo coins. These coins have had a long history in the cryptocurrency market and their lower fees, quicker confirmation times, and strong staying power may result in them emerging as a favorable alternative to facilitate certain types of cryptocurrency transactions at varying scales.