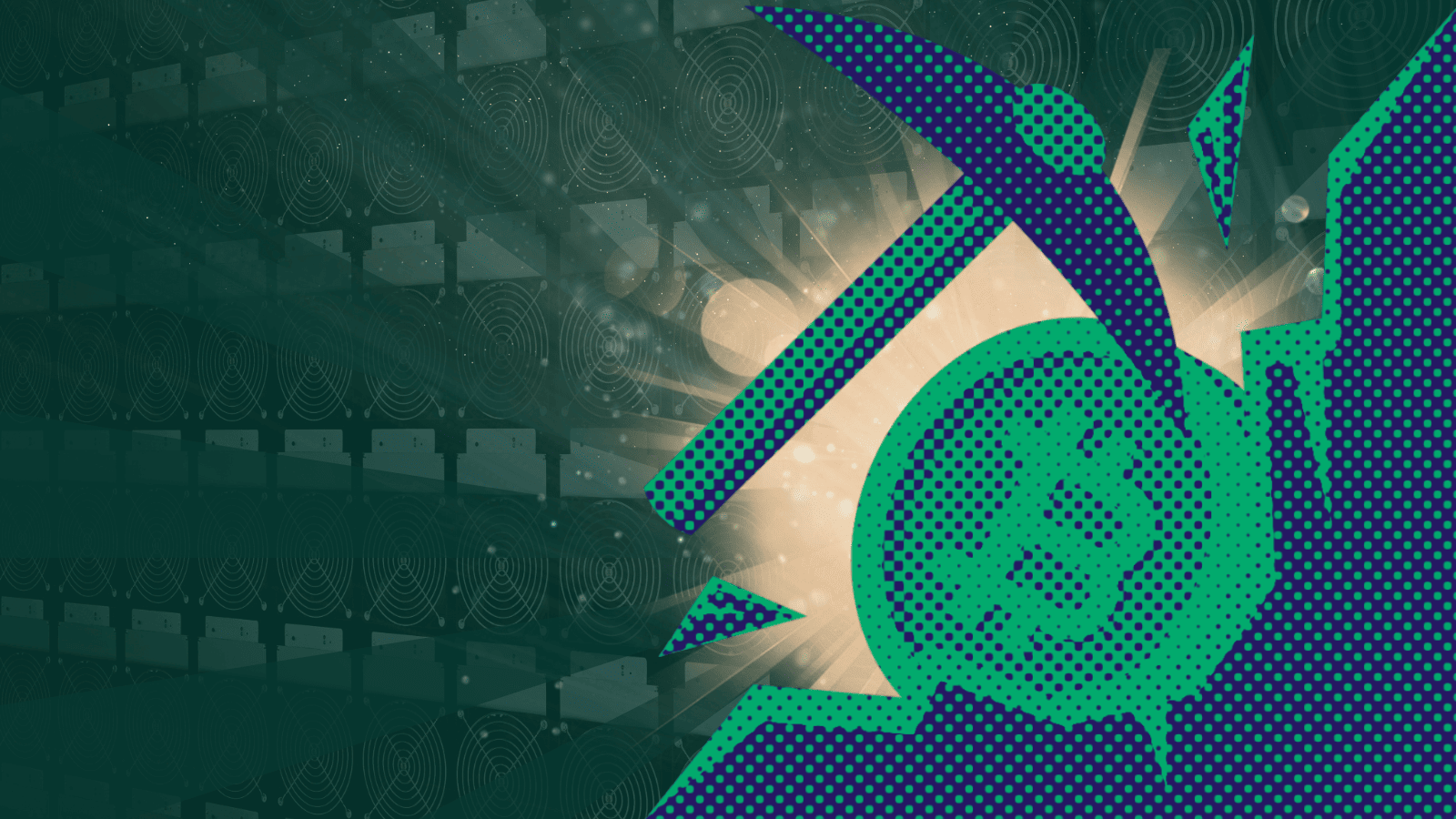 The History and Evolution of Bitcoin Mining

Learn about the origins of the Bitcoin mining process and its development into the efficient mining hardware, known as ASICs, of today.

Over the years, Bitcoin mining has had tremendous growth as an industry, rising from cents to multiple billions; understanding the history and evolution of Bitcoin mining is crucial for anyone looking to become a miner.

Among recent news, the Ethereum Merge has brought a lot of concerns over the future and viability of mining; moving from the Proof of Work model to the Proof of Stake mechanism made most of Ethereum miners’ hardware obsolete.

However, most people forget about how lucrative Bitcoin mining is, and where it is headed as an industry. The Bitcoin blockchain has gone through many technological evolutions to arrive where it is today. The hardware used for mining is a fundamental success factor that we will cover in-depth in this article.

What is Bitcoin mining?

Mining Bitcoin is the action of a mining node (computer) collecting rewards, in bitcoin, for solving a “puzzle” to find a nonce (also known as the secret hash). In order for a blockchain to function, it requires nodes to store information of all the blockchain’s transaction history as well as validate and append new transactions.

Today, Bitcoin mining is principally executed through computationally intensive equipment that is solely built for finding that secret hash. Due to the competitive nature of the Proof-of-Work consensus mechanism, each computer is racing against the other to be the first to solve the “puzzle” and earn mining rewards.

Currently, the mining rewards are 6.25 BTC per block, and a single block is mined about every 10 minutes or so. The difficulty associated with solving these puzzles is automatically adjusted about every two weeks to keep the total time to produce one block close to 10 minutes.

What is Proof-of-Work (PoW)?

As mentioned previously, the Bitcoin blockchain needs to maintain a ledger across a distributed network of nodes. It must do so while making sure all transactions included in every submitted block are valid. The Proof-of-Work (PoW) consensus mechanism is used to verify transactions, submit blocks, and secure the network from non-compliant nodes.

The PoW mechanism requires each validator node to find the solution to the “puzzle” before submitting any block (which contains roughly 2,500 transactions) to the blockchain. This serves as proof that the node did enough work to be compliant, and has included valid transactions.

Today, solving for the secret hash requires a lot of computational power (and electricity), which is why bitcoin mining hardware has undergone multiple stages of evolution to maintain profitability as miners compete against one another.

The History and Evolution of Bitcoin Mining

In the earliest days of Bitcoin in 2009, the network required little computation; in fact, only a central processing unit(CPU) in an everyday laptop was enough to mine bitcoin. As the potential reward for owning and mining Bitcoin received more media attention, especially since Laszlow’s famous pizzas worth 10,000 BTC, the “puzzles“ got harder.

A year later, in 2011, Field Programmable Gate Arrays (FPGAs) entered the market, undermining GPU devices as they were able to mine twice as fast as the highest grade GPU. However, it really only took around a year to create an even more powerful device than FGPAs.

In 2013, Application Specific Integrated Circuits (ASICs) entered the market, solely built for the purpose of mining Bitcoin. The efficiency which resulted from the development of a device programmed for this specific task was unmatched by any of the other processing units available on the market. 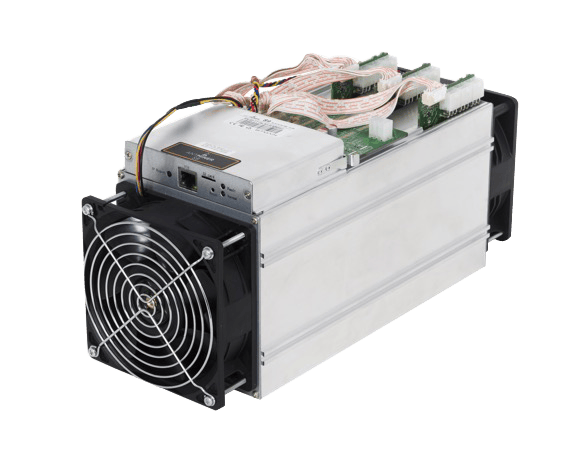 Since then, due to technological limits met by the semiconductor industry, there hasn’t been significant innovation besides a chip size reduction in ASICs. Nevertheless, manufacturers, including Intel, continue to innovate toward building better ASIC computers.

Bitcoin skeptics have brought up a couple of issues with Bitcoin mining, a significant one being the aspect of scalability. Due to Bitcoin’s fundamental speed of 7 transactions per second (tps), many questioned the ability for the Bitcoin blockchain to handle the throughput that would be associated with mass adoption of the network.

The current tps of Bitcoin can seem slow when compared to other blockchains such as Ethereum, with a tps of 15, or Avalanche, which has a tps of up to 4,500. 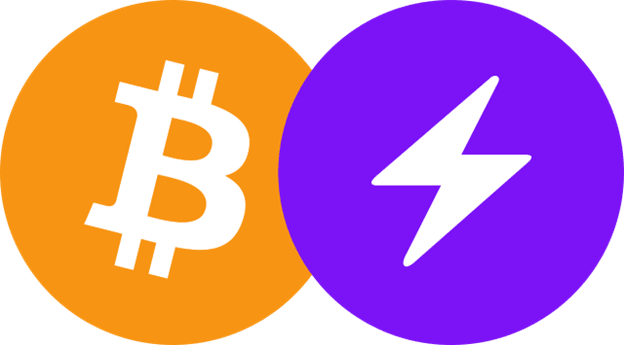 Once a channel has been created, transaction fees on the Lightning Network are near zero while minimizing the need for fees (and excessive load on the network) associated with on-chain transactions. On-chain transactions are typically only necessary, with exceptions, for opening and closing channels.

While the current stage of the Lightning Network's development is comparable to the early days of the internet, it has seen steep adoption, providing an exciting foundation for what the future of Bitcoin may look like.

Another common criticism of Bitcoin's network of ASIC miners is their energy consumption. It is true that the gross collective energy required to mine bitcoins is significant, but it is important to view this fact through the appropriate lenses.

Arguments against Bitcoin's energy consumption often stem from misleading comparisons that don't bring a balanced view to the discussion. For example, it is often cited that the collective energy usage of the Bitcoin network is comparable to that of some countries.

However, critics often fail to recognize the larger picture. For example, they often see past the fact that the traditional banking infrastructure, which Bitcoin is designed to replace, still consumes nearly twice as much energy as the Bitcoin network without the added benefits of having a decentralized network of digital money.

See here for a broader take on the discussion. Also, see below for an image of how Bitcoin mining is being used in a solar farm to help offset the costs of renewable energy production. 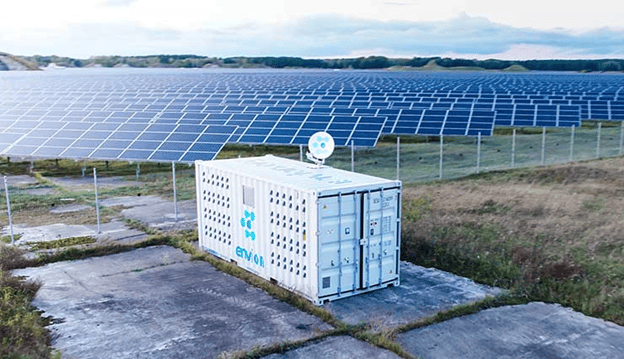 The future of Bitcoin Mining

The history and evolution of bitcoin mining hold a significant pedigree, both as the first decentralized blockchain and also as a lucrative industry. From CPUs to ASICs, the Bitcoin mining ecosystem has kept pushing towards better and faster mining equipment.

While Bitcoin pessimists may argue over the inability of Bitcoin to scale, and therefore question Bitcoin and Bitcoin mining's value, the Lightning Network provides a realistic solution for mass adoption and scalability.

Over the years, Bitcoin has proven itself to be a leading digital asset with a rich history of technological advances. Its evolution shows promising potential for the Bitcoin blockchain, the advancement of renewable energy, and the future of bitcoin mining. 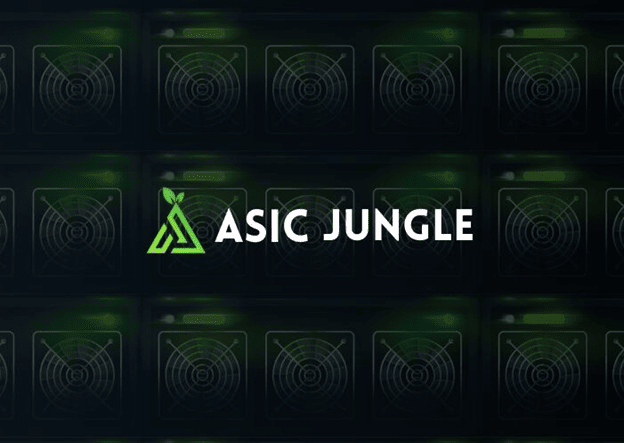 Interested in becoming a miner? Join ASIC Jungle on your Bitcoin mining journey today. With ASIC Jungle, buying and selling ASIC miners has never been easier.

With a dedicated concierge-like service, bulk-sized deal expertise, and years of experience, the team will tend to any mining needs you may have. Find the mining equipment that fits your needs with ASIC Jungle.