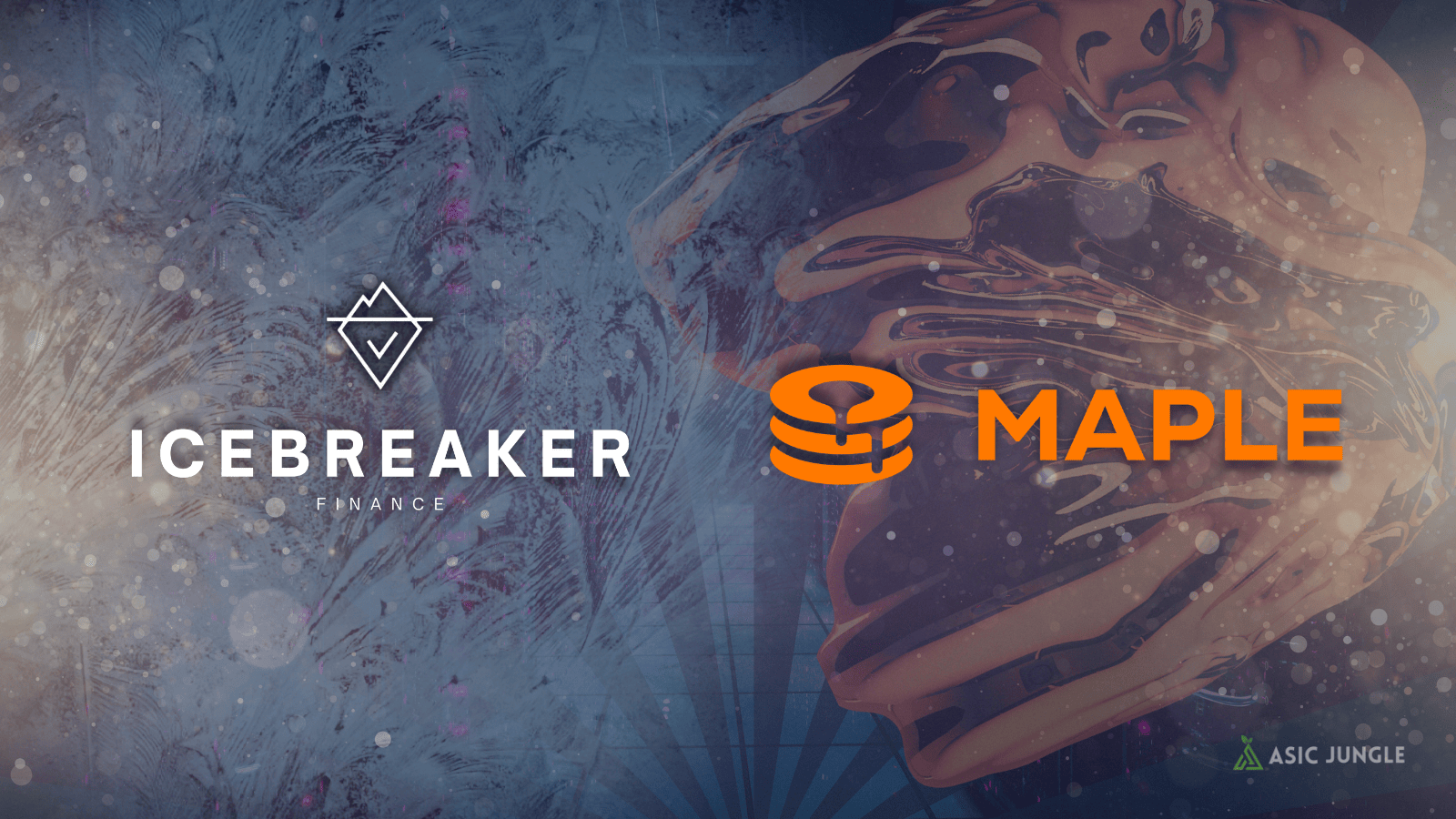 Will Bitcoin Miners Snap Up $300 Million in Fresh Credit?

A new capital raising option for miners has hit the market but are Bitcoin miners willing to pay the cost?

Bitcoin miners are entering somewhat familiar territory. Amid a bear market, the price for accumulating ASIC machines has hit its lowest level since 2020 and may drop further. It’s prime conditions for miners to pick up extra hashrate at a discount. To do this, many institutional miners will turn to financing options.

During bear markets, inefficient miners often struggle to continue operating and are oftentimes forced to sell their hardware on the secondary market at significant discounts. This fosters favorable circumstances for more efficient miners who can scoop up this hardware at attractive prices and position themselves effectively for a potential reversal in market conditions. But such miners often need to raise capital as they may not have cash readily available.

However, the conditions for raising capital have also been hit. VanEck Head of Digital Asset Research Matthew Sigel noted that capital for miners as become limited, a natural byproduct of a downward trending market.

In the midst of such conditions, a new borrowing option from Maple Finance has emerged which is lining up at least $300 million in capital that will be available for Bitcoin miners who are looking to borrow. However, there has been some speculation over the anticipated uptake of this fresh capital.

In this ASIC Jungle review, we detail how Icebreaker Finance is deploying a $300 million pool on Maple Finance’s DeFi lending market targeted at Bitcoin miners. We also shine a light on the current market and mining conditions and how this may impact the uptake of this new financing option.

However, with rising interest rates, some may consider the rates to be too high to attract the blue-chip borrowers which Maple Finance are targeting. With this new Maple Finance pool, miners will incur borrowing costs of 15% to 20% with monthly principal payments made over term lengths of 12 to 18 months.

In a market with constricted capital raising options and historically attractive ASIC prices, $300 million in new capital will certainly be a much-needed help to some miners seeking to capitalize on current conditions but questions have been raised over the adoption of this new capital option. Icebreaker CEO Glyn Jones has noted how these loans will be “attractive to public and private blue chip borrowers” with “low levels of leverage”.

However, some analysts have noted that the structure of these loans may only make them attractive to miners on the brink of collapse. Chase White, an analyst at Compass Point and Research, noted that the miners who would take this type of offer are likely to be miners that need “capital to keep the ship afloat at just about any cost”.

More efficient miners naturally tap into the lower-end of interest rates when it comes to capital raising. Those with significant reserve balance sheets and wide margins will be able to raise funds at much lower interest rates. For instance,Argo Blockchain locked in $70.6 million in funds from NYDIG at an interest rate of 12% over a term length of 24 months.

How attractive will Icebreaker’s lending pool be if rates rise further?

However, if the current macroeconomic climate continues to exacerbate, we may have a tighter capital raising environment for miners of all efficiency levels. Miners that are currently reluctant to tap into the $300 million in new funds may flock to it in droves if interest rates rise further and fresh capital becomes even more scarce.

And interest rates look likely to rise further. The Federal Reserve expects to raise the Federal Funds rate to nearly 4.5% by the end of the year and continue raising in 2023. Such rises are causing the issuance of new debt to plummet.

When painted in this light, $300 million in fresh capital targeted at Bitcoin miners may be more attractive than it initially seems. It may allow miners to position themselves strongly for the coming years.

During more bullish market conditions, hardware supply constraints are a bottleneck which spreads across the Bitcoin mining industry. Such conditions prevailed in recent years, and although capital raising was relatively cheap during this period, every miner still struggled to secure as much hardware as they possibly could.

Bitcoin miners now face the reverse. Inefficient miners are offloading their ASIC machines at vastly discounted prices but the cost of raising capital has significantly risen and is expected to rise further. This may squeeze miners on the capital raising side but it is likely less intensive than the burden miners faced when seeking to secure expensive hardware in a market with insatiable demand.

Bitcoin miners who are looking to position themselves for better market conditions by acquiring ASIC machines at discounted prices need to answer a difficult question? Do they raise capital now as the cost of credit is rising or do they wait for better credit terms which will likely correspond with more lucrative mining conditions and higher ASIC prices?

When the macroeconomic conditions are taken into perspective, it appears that the cost of capital is likely to rise further. Some miners may face more expensive borrowing terms today but tomorrow’s borrowing terms are likely to be even harsher if they exist at all.

During bearish market conditions, the capital available to be borrowed naturally plummets. Maple Finance bringing $300 million in fresh capital to Bitcoin miners is a much needed alleviation of progressively tightening credit conditions.